It ain’t what you do, it’s the way that you do it

Archetypes and personality are behind every well-built brand. And those that are bold, brave and even rebellious, own a formidable position.

From promises of independence and control to the potential for risk and belonging, behind every brand we build is a custom archetype blend. It informs how the brand looks, sounds and acts, and regardless of your service or product, it will help differentiate you from the rest.

Think of it as an internal GPS that guides you through good times and bad. And those that are prepared to be bold and brave, can reap the rewards in return.

Let’s start at the very beginning with the nuts and bolts of what you do. It’s important, of course it is. But in reality it’s nothing more than cost of entry. Unless you’re incredibly innovative or lucky, you won’t be the only one doing what you do in its simplest form. How you do it is where things get interesting. It could be an approach, process or promise; either way it will be intrinsically linked to your archetype, character and personality. When it comes down to it, this is what sets you apart from your closest competitors.

Your archetype can — and should — be future focussed, even aspirational. But it needs to be inherently linked to your roots, your people and the very principles your business is built on. There’s no point in choosing a rebellious archetype if you’re not prepared to act rebellious. It’ll miss the mark and be a waste of time and money for everyone involved. Put simply, your archetype needs to feel natural and right for you.

At this point, it’s worth noting that there’s no negative archetypes; each has their own traits and there’s nothing wrong with any of them in their own unique way. For example, offering a certain degree of safety or security can be crucial, and undoubtedly there’s a time, place and audience for those types of brands. But if you do have fundamental elements that feel daring, heroic or courageous, they can shape your business in ways that go way beyond type choices or colour palettes.

A brand that wears its heart on its sleeve

For Mabo, we took their no nonsense, zero bullshit approach and turned it into a key cornerstone of the brand. This was directly aligned with their archetype, and it’s why their new visual language is built on the foundations of straight-talking simplicity, personal service and transparency. At their very heart, the digital marketing specialists are grounded experts delivering with a down to earth wisdom. The identity ultimately reflects their personality and core mission statement: do good, be honest and get results. Even their tone of voice is impactful, punchy and bold. It’s purposely a position that’s at odds with the industry’s stereotypically murky reputation. 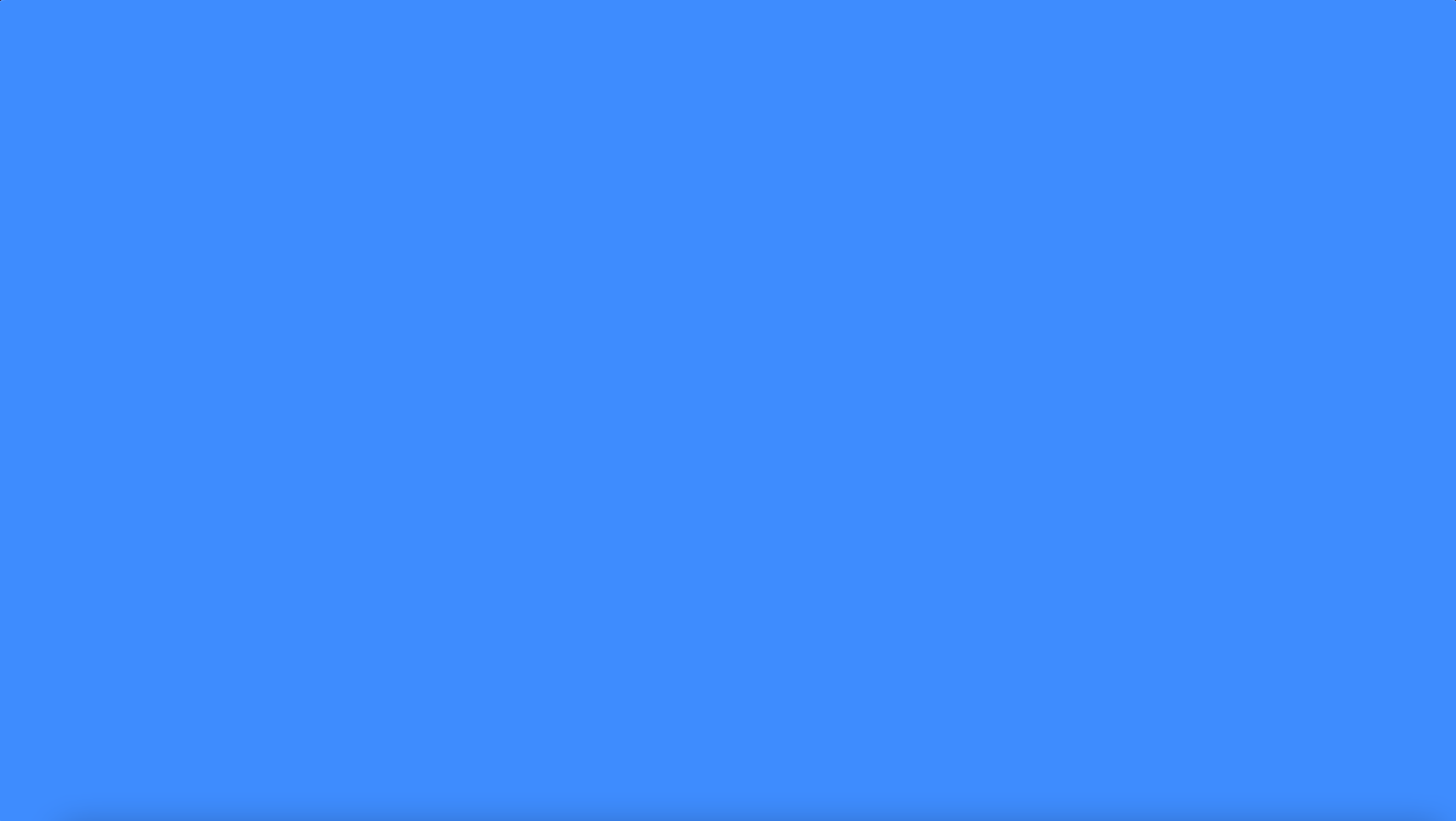 But for brands rooted in similar archetypes, not everything needs to be as explicit or apparent. Brands are just like people. They’re a mix of attitudes and circumstances; a fusion of nature and nurture. It’s why we find a custom archetype blend, usually made from three different facets. In Mabo’s case, that means their new flexible identity has a playful and fun undercurrent, yet still retains an authority that places focus on data, numbers and understated intelligence. For others — that might appear similar on the face of it — they’ll be subtle differences that make a big impact visually, verbally and practically.

We unpick all these precise quirks and qualities during the Discover phase of BetterBrandBuilder. This is where we speak to internal and external stakeholders to get a full, 360 degree view of an organisation’s offering and what makes them unique. It’s imperative to our process, and despite lacking the glitz and the glamour of the later visual stages, it informs everything we do — starting with the brand story, through to the creative brief and beyond.

Flying from opposite ends of the wingspan

A more famous example of where archetypes define brands so evidently, particularly bold and rebellious ones, is airlines. Just like digital marketing, it’s a crowded marketplace where practices and functions are largely the same. Take British Airways and Virgin Atlantic as two prominent examples. The planes they fly are nigh-on identical; the destinations they travel to are pretty much the same; and the pilots who take you there are equally qualified. Yet in terms of brand experience they feel completely different. Each uses their archetype to great effect to establish clear propositions. For British Airways, stability, control, trust and heritage is the name of the game. Virgin couldn’t expect to enter the fray and compete on the same terms, so they simply don’t. Instead, they’re the alternative to the statesmanlike British Airways; speaking to you like an exciting, well-connected friend, the one who knows all the best places to go. They have deliberately occupied an identity that’s at the opposite end of the wingspan to British Airways. 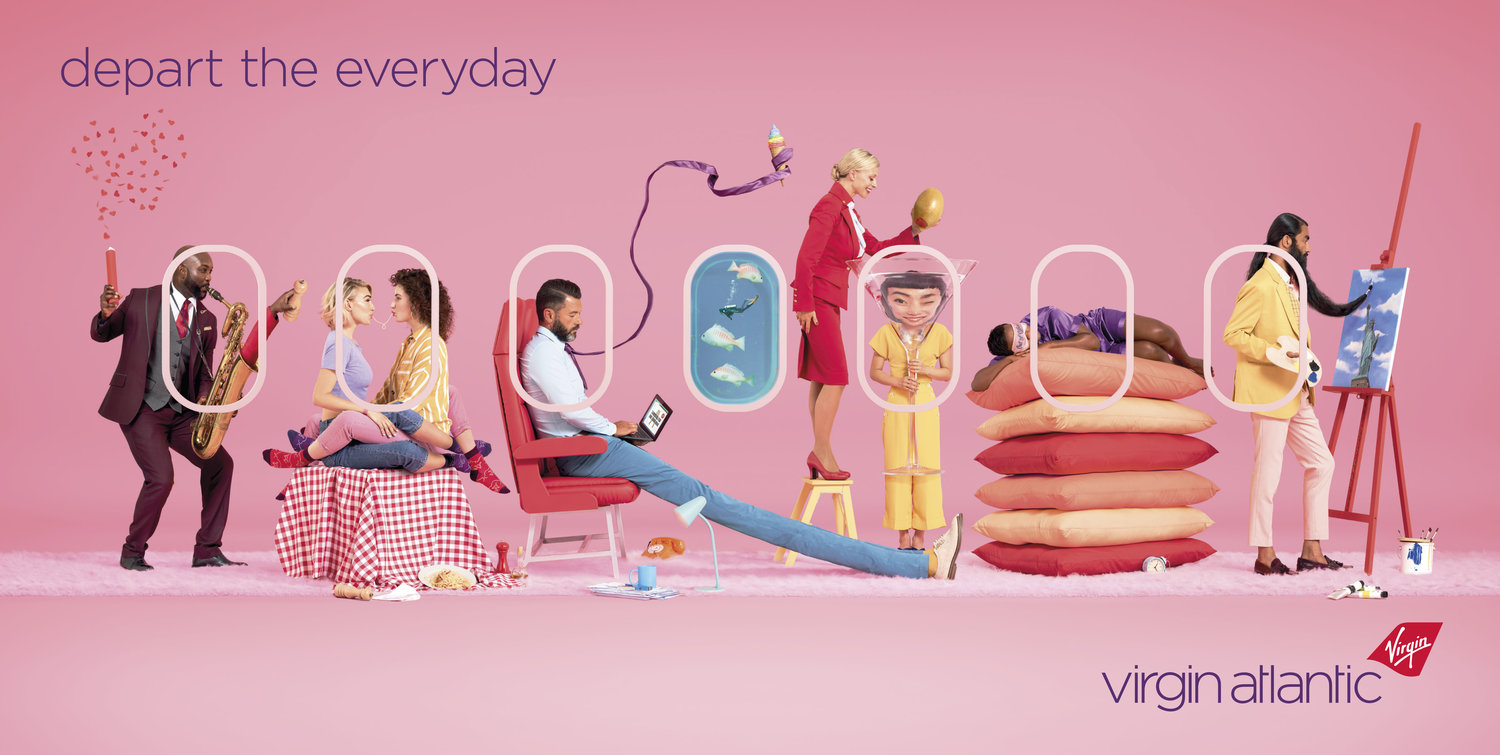 There’s lessons to be learned for brands in this archetype spectrum. They truly have the bubbling potential to be exciting and explosive, even feared by traditionalists. If your aim is to shake up an industry or question the status quo, let your brand reflect it. Shout loud and proud about your non-conformity and desire to do things differently.

Make a stand and embrace it

A big, big takeaway from all this is that brands aren’t for everyone. It’s impossible. Businesses by their very nature appeal to distinct audiences and demographics. So while it’s important to remain true to yourself, it’s also essential to understand the primary role your brand needs to play in the mind of a consumer, and in the marketplace.

But always remember, brands that are blessed with a rebellious flair, brave outlook or bold stance can own a powerful space that’s clear, strong and most importantly resonates compellingly with audiences.

Before you consider the visual elements of your brand, consider your personality, who you’re here for, how you do things and why you do them. Only then can you build a brand that’s true, honest and positions you uniquely within the marketplace. If that’s all about breaking rules, taking risks, or being brutally honest — embrace it. You won’t regret it.